This bench was designed to portray a fishing weir. A fishing weir is an obstruction placed in tidal waters, or wholly or partially across a river, to direct the passage of, or trap fish. A weir may be used to trap marine fish in the intertidal zone as the tide recedes. Fish such as salmon are trapped as they attempt to swim upstream to breed in a river. Weirs were traditionally built from wood or stones.

Located near Entry 5 – See map below.

Bryce Williams
Bryce is a Haida and Coast Salish artist from Tsawwassen First Nation. His Haida name is Yaahl Iiwaans which translates to Big Raven. His ancestral coast Salish name is texwilem. Bryce works in various mediums such as carving cedar and alder, painting designs on canvas’s and weavings and creating designs for tattoos and fabrications. He is also a singer and dancer. Bryce strongly believes that being an artist means that connecting with your culture and learning as much as you can about the song and dance and stories and ceremonial protocol’s is crucial.
After experimenting and craving to learn more Bryce moved to Haida Gwaii in 2007 to train to become a Haida artist. There he learned about Haida form-line design and was taught some carving methods and teachings about Haida culture. After being elected in 2009 into Tsawwassen First Nation Government Bryce moved back to Tsawwassen. That is when he immersed himself in his Coast Salish culture and was sparked to learn more about Coast Salish art and teachings. 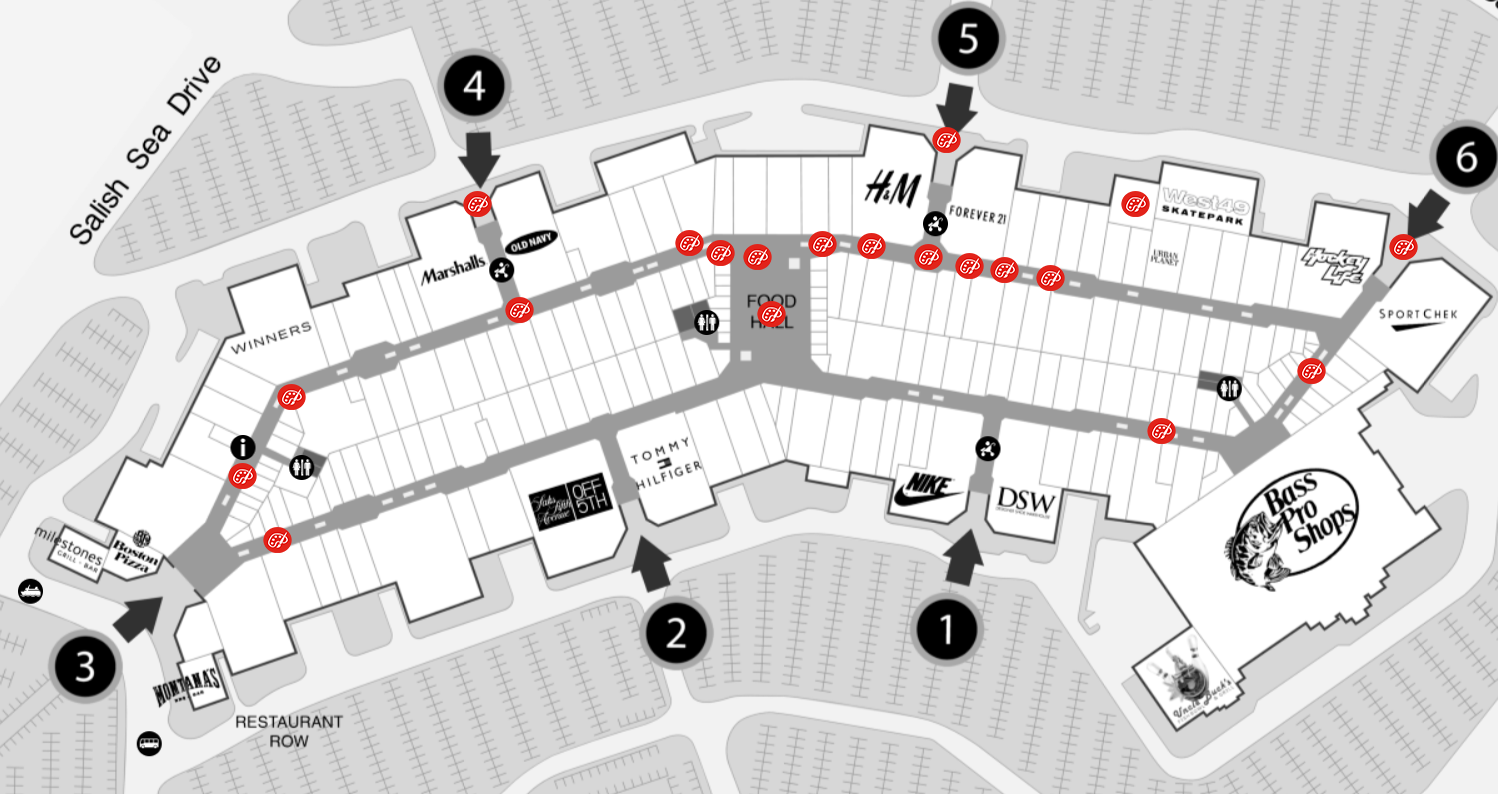